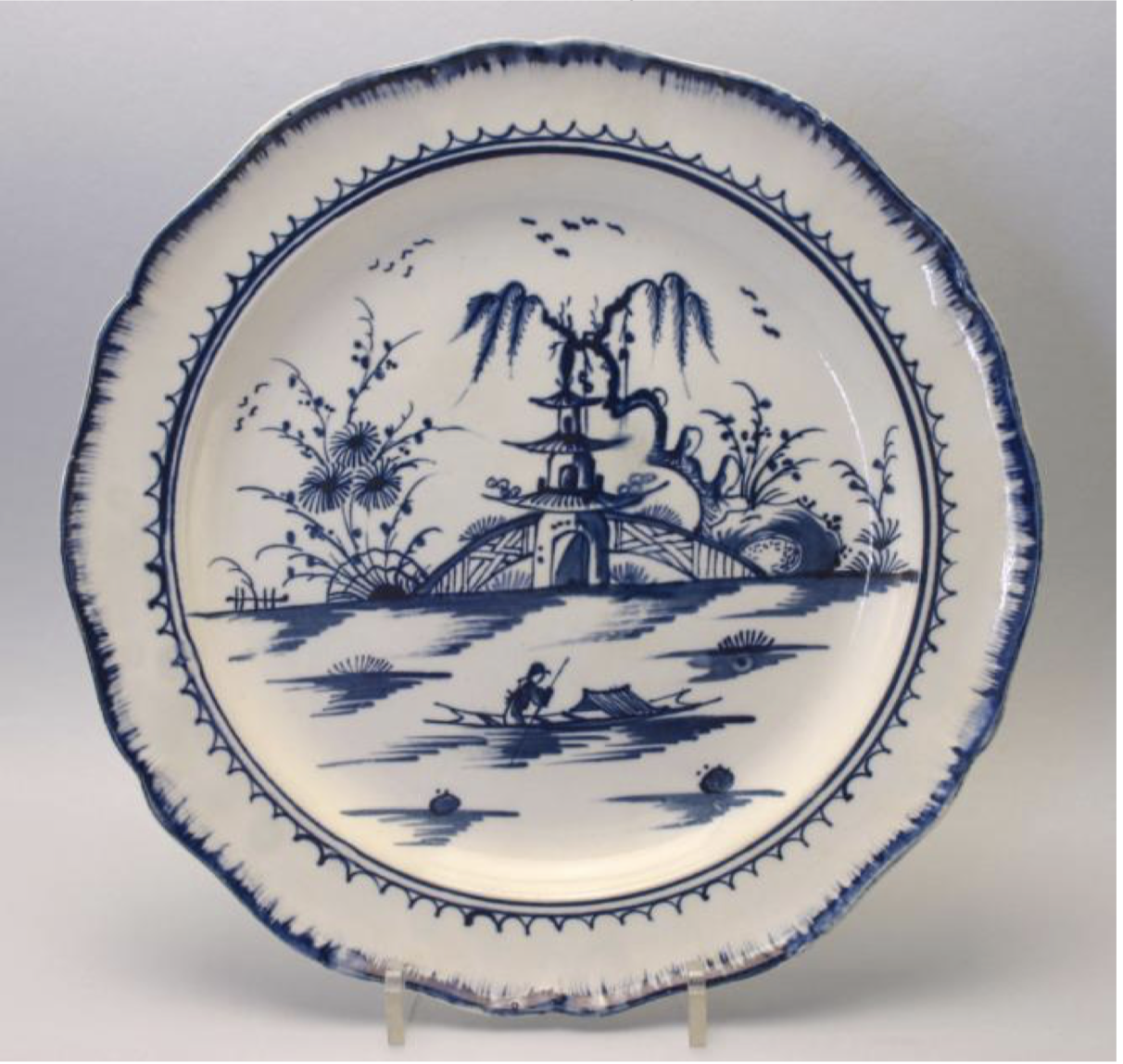 Founded in 1764, the Swansea (later to be renamed Cambrian) Pottery was in production for more than 100 years before closing in 1870. For the majority of this period, certainly the eighty years after 1790, printed wares were to be an important feature of the factory‟s output. Certainly after the production and decoration of Swansea porcelain had ceased in 1824/6, printed wares were the main, and at times, the only output of the firm. Read this article. 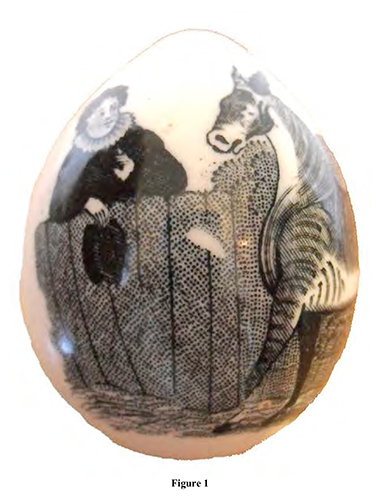 A request from Tony Calvin of Cumbria, England about a possible attribution of a jug to the (John) Wilkinson Pottery of Whitehaven, West Cumberland (1820-1867), led to the serendipitous discovery of the uses of the rare egg-shaped transfer printed objects that I have been fascinated by for years. Tony and I shared information about the jug, and thus I learned about the Wilkinson Pottery and its production of transferware eggs. ﻿Read this article.